The Maltese archipelago consists of three main islands: Malta, Gozo and Comino. Malta, the largest, has an area of 246 square kilometres and a total of 400,000 inhabitants. The Maltese landscape is characterized by a series of low hills with terraced fields. The shoreline, which is 137 kilometres long, has many bays and harbours, with a good selection of sandy beaches and rocky coves for you to explore. Malta offers a warm and mild climate throughout the year.

Temperatures average 14 degrees Celsius in winter and 32 degrees Celsius in the summer months. The hottest time is from the middle of July to the middle of September. It has had a long relationship with various nationalities over the centuries and this has created a marriage of styles and traditions, giving the islands a fascinating and rich culture. The British, for example, occupied Malta for around 180 years which is why English is so widely spoken around the island. The two official languages spoken here are English and Maltese althoug h many of the islanders speak more than two languages.

Malta is renowned for having a friendly, safe and laid back lifestyle. It has a fantastic nightlife, crystal clear waters for swimming and diving and 7,000 years of intriguing history. It boasts the worlds oldest freestanding temples and was once the home of the Knights of the Order of St John. For such a small island there is plenty to see and do while learning English all year round. Malta is therefore the ideal location for combining learning English with a pleasurable and relaxed holiday. 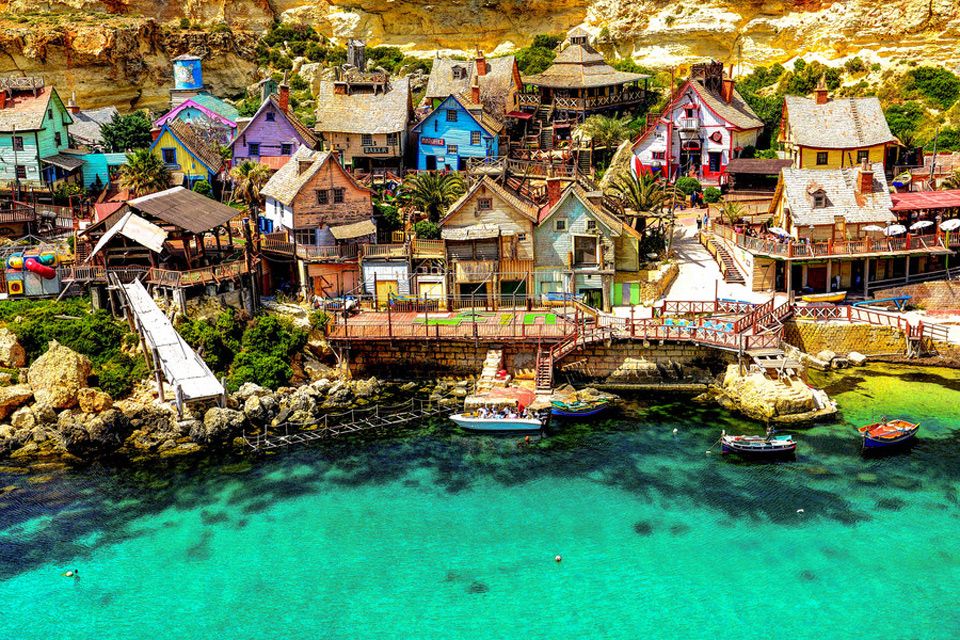 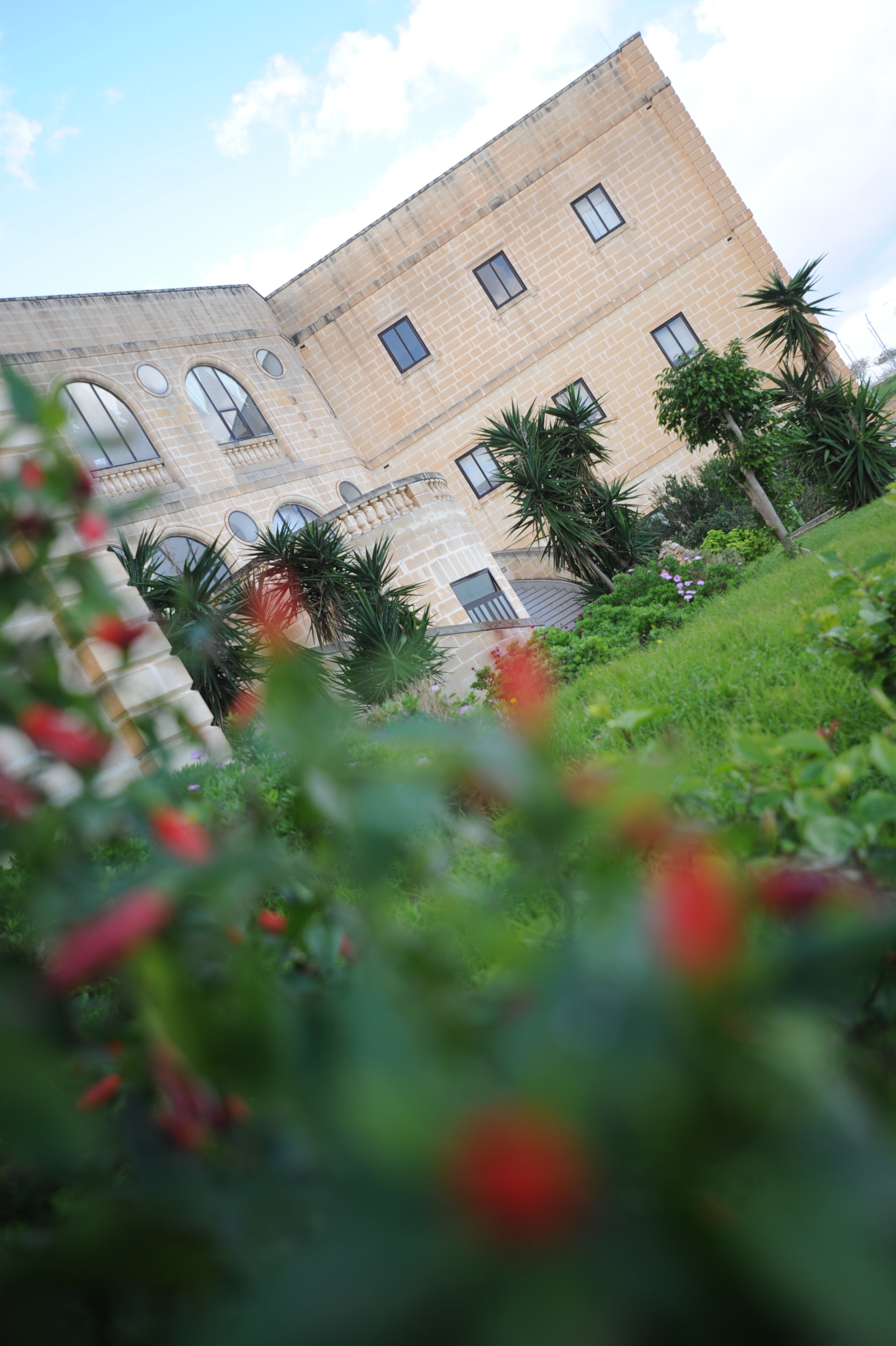 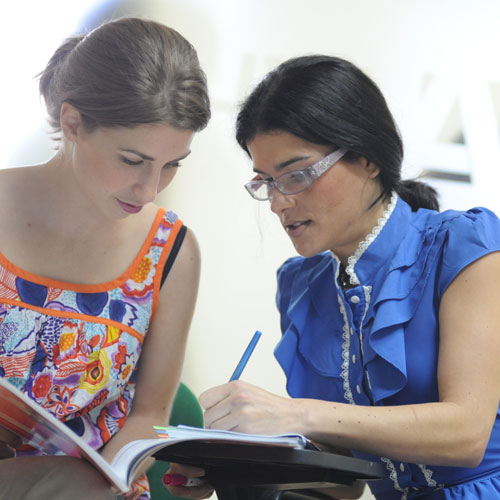 In need of more assistance?